There is nothing worse than planning a trip and then having to put it off due to the weather conditions.
Would you do this? Not me!

The ruins of the Branč Castle (Hrad Branč in Slovak) are a small gem almost outside the traditional tourist tracks. You find them in the Trnava region, north of Bratislava, not far from Senica and the Czech Republic.

The Castle was built in the 13th century on top of a hill, about 475 m above the village Podbranč. It had several owners and mixed fortunes until it was abandoned in the 18th century after the Turks reduced it to rubble.

The renovation work began in 2009, and the ruins can now be safely visited. 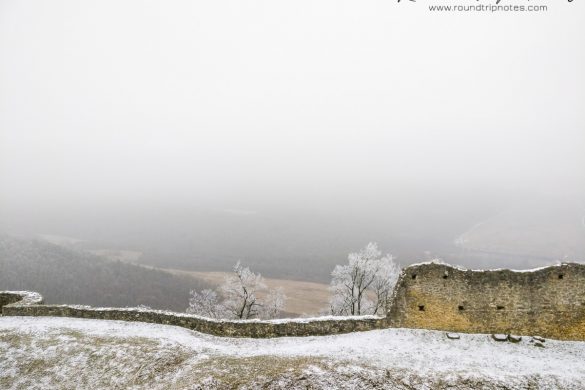 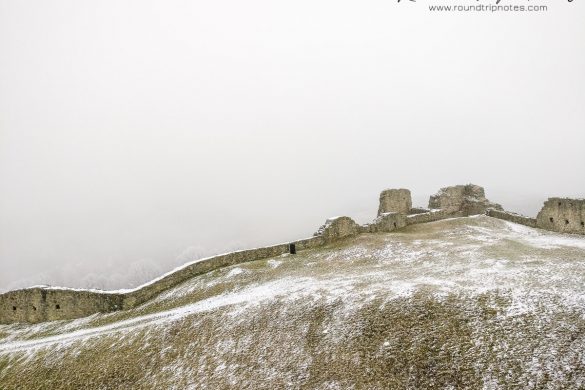 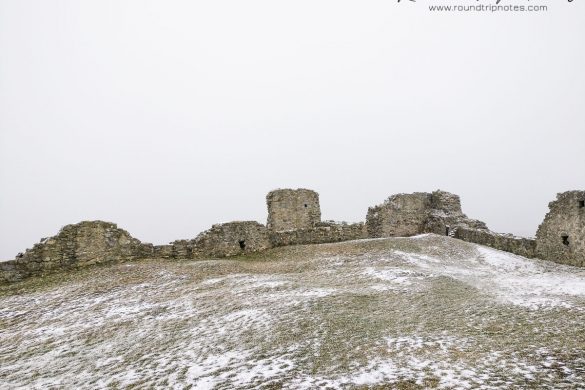 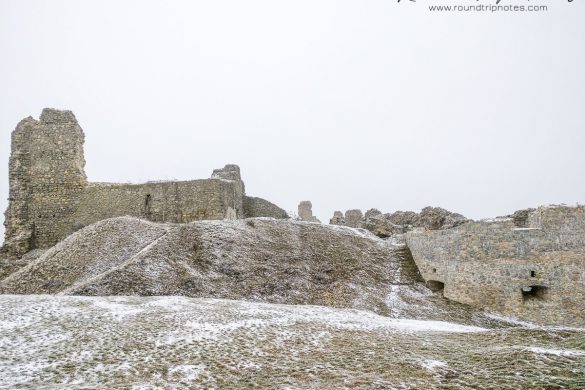 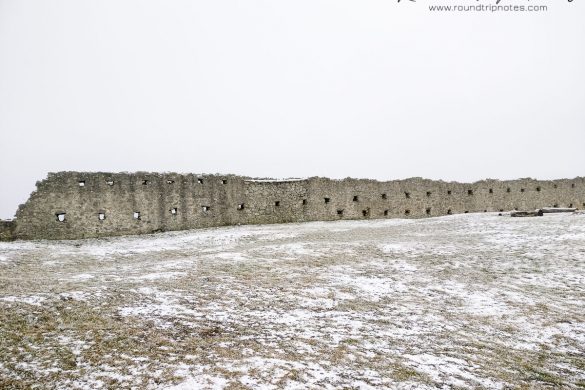 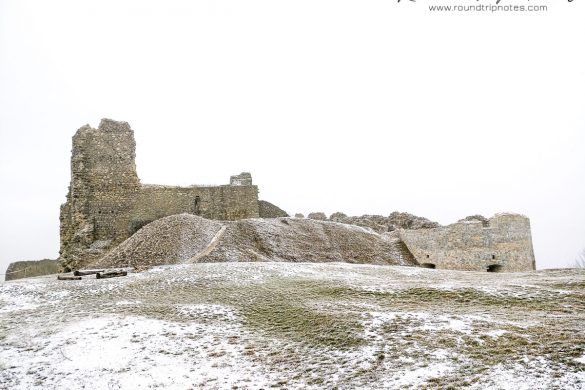 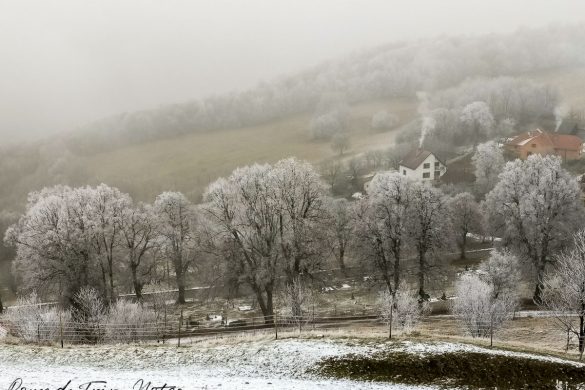 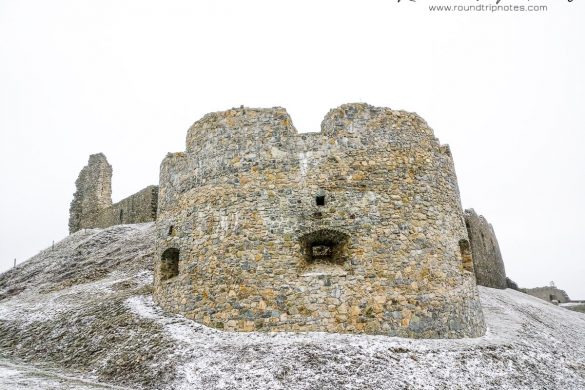 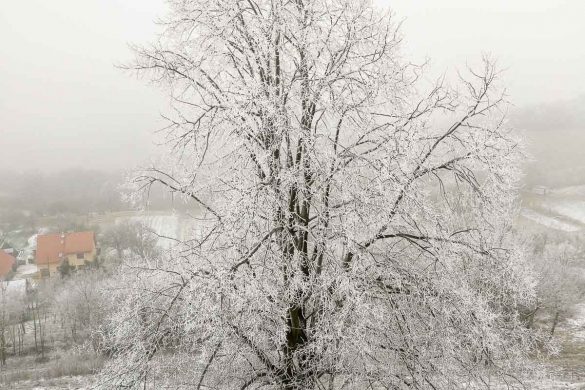 On this Slovak website, you will find a large number of photos taken on a sunny day.
I also suggest you watch this drone video to have an idea of what awaits you once you get there.

How to get there

It is not easy to reach this region of Slovakia. The car is, sadly, the best choice (about two hours from Vienna, an hour and a half from Bratislava, or one hour from Trnava). Alternatively, you can combine train, bike or trekking.

The trekking/bike option can be certainly taken into consideration in spring and summer, given the fact that the region is still not industrialized and offers relatively unspoiled landscapes.

Three days in Berlin: the best things to do

One day in Bratislava: the best things to do